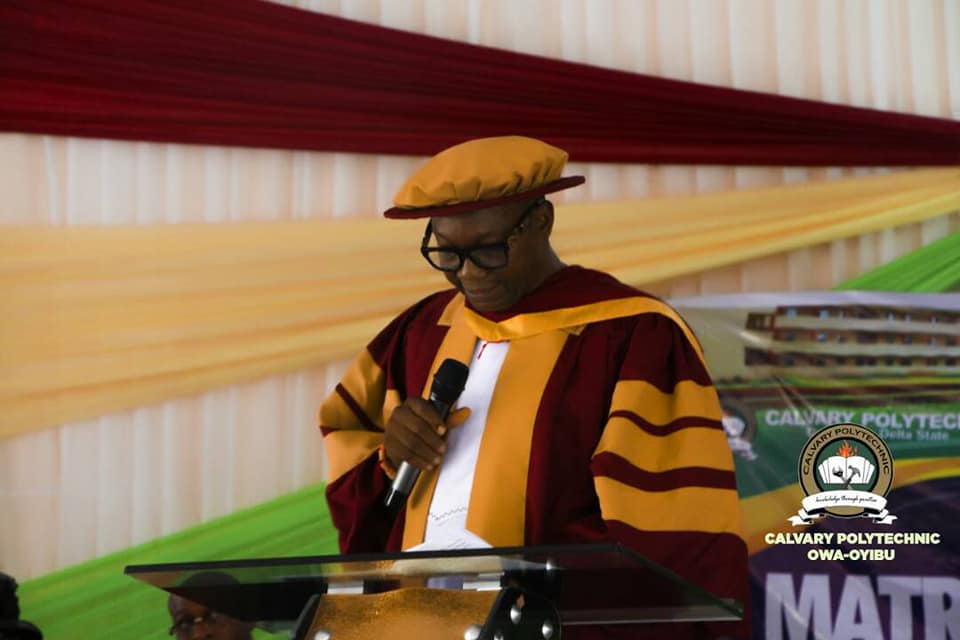 Excellence is a talent or quality, which is unusually good and so, surpasses ordinary standards. It is also used as a standard of performance.Excellence is a continuously moving target that can be pursued through actions of integrity, being frontrunner in terms of products / services provided that are reliable and safe for the intended users, meeting all obligations and continuously learning and improving in all spheres to pursue the moving target.Studies have shown that the most important way to achieve excellent performance in fields such as sport, music, professions and scholarship is to practice.

Integrity is the quality of being honest and having strong moral principles; moral uprightness. It is generally a personal choice to uphold oneself to consistently moral and ethical standards. In ethics, integrity is regarded by many people as the honesty and truthfulness or accuracy of one’s actions.

Respect is a positive feeling of esteem or deference for a person or other entity (such as a nation or a religion), and also specific actions and conduct representative of that esteem. Respect can be a specific feeling of regard for the actual qualities of the one respected.Respect can be both given and/or received. Depending on an individual’s cultural reference frame, respect can be something that is earned. Respect is often thought of as earned or built over time. Often, continued caring interactions are required to maintain or increase feelings of respect among individuals. Chivalry, by some definitions, contains the outward display of respect.

Cleanliness is both the abstract state of being clean and free from dirt, and the process of achieving and maintaining that state.Cleanliness may be wed with a moral quality, as indicated by the aphorism “cleanliness is next to godliness,”. Cleanliness also would be a characteristic of the people who maintain cleanness or prevent dirtying.On a practical level, cleanliness is thus related to hygiene and disease prevention. Washing is one way of achieving physical cleanliness, usually with water and often some kind of soap or detergent.As an assertion of moral superiority or respectability, cleanliness has played a role in establishing cultural values in relation to social class, humanitarianism, and cultural imperialism.

Moral responsibility is the status of morally deserving praise, blame, reward, or punishment for an act or omission, in accordance with one’s moral obligations. Deciding what (if anything) counts as “morally obligatory” is a principal concern of ethics.

People who have moral responsibility for an action are moral agents. Agents have the capability to reflect on their situation, to form intentions about how they will act, and then to carry out that action.Diligence is steadfast application, assiduousness and industry; the virtue of hard work. It is one of the seven heavenly virtues.

Diligence in a student is defined as an effort he or she puts towards balanced and holistic development in mental, physical, social and spiritual dimensions. Diligence in students is correlated with academic performance. The support of parents and educators encourages students to be diligent. Other factors which encourage diligence in students include motivation, discipline, concentration, responsibility and devoted.